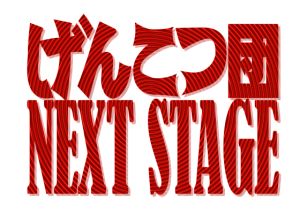 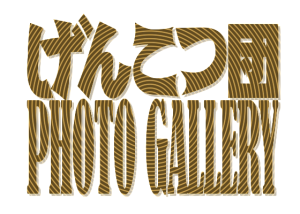 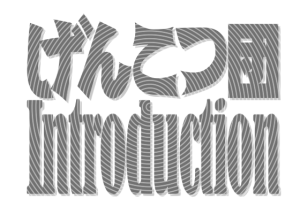 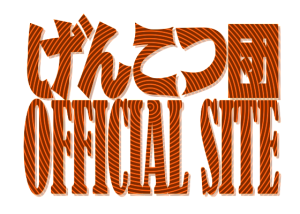 Genkotsudan is Japanese theatrical group in Tokyo, which is composed of women only.

The plays are comedy and tragedy at same time.

They are also absurd and psychotic. They sometimes rattle nerves and overturn stereotypes.

In a drama, each performer plays many roles — age, gender, a variety of human characteristics.

The drama is composed of many scenes.

The performers eliminate the individuality as actors to emphasize the contents.

They change many costume quickly with each change in scenes.

Eri Yoshida started making drama while in Joshi Bijutsu College (Art Collage) in 1991. Sanae Ueki got in it later. They performed assembling members every performance. In 1995, Genkotsudan was chosen to join in the Guardian Garden Theater Festival that is known as the gateway to success for new theatrical groups. Some guest appearances became a member of a theatrical company in 2000. It participated in Theater Festival in Shimokitazawa that is the theatrical Mecca in Tokyo. Its audience had increased gradually through word of mouth. Its plays brought on active debates over its pros and cons because they were radical burlesque. Currently, the stories have become more ingenious than radical. Now, the theater company are known to connoisseurs. Yoshida has made the style of drama and the group quite unique. There are no theatrical groups like Genkotsudan in Tokyo.

Videos from GENKOTSUDAN “COMPRESSION”
“Compression” is configured in the scene, taken from performances,1991 -2010.
Directed and written by Ura Itoguchi (Eri Yoshida).